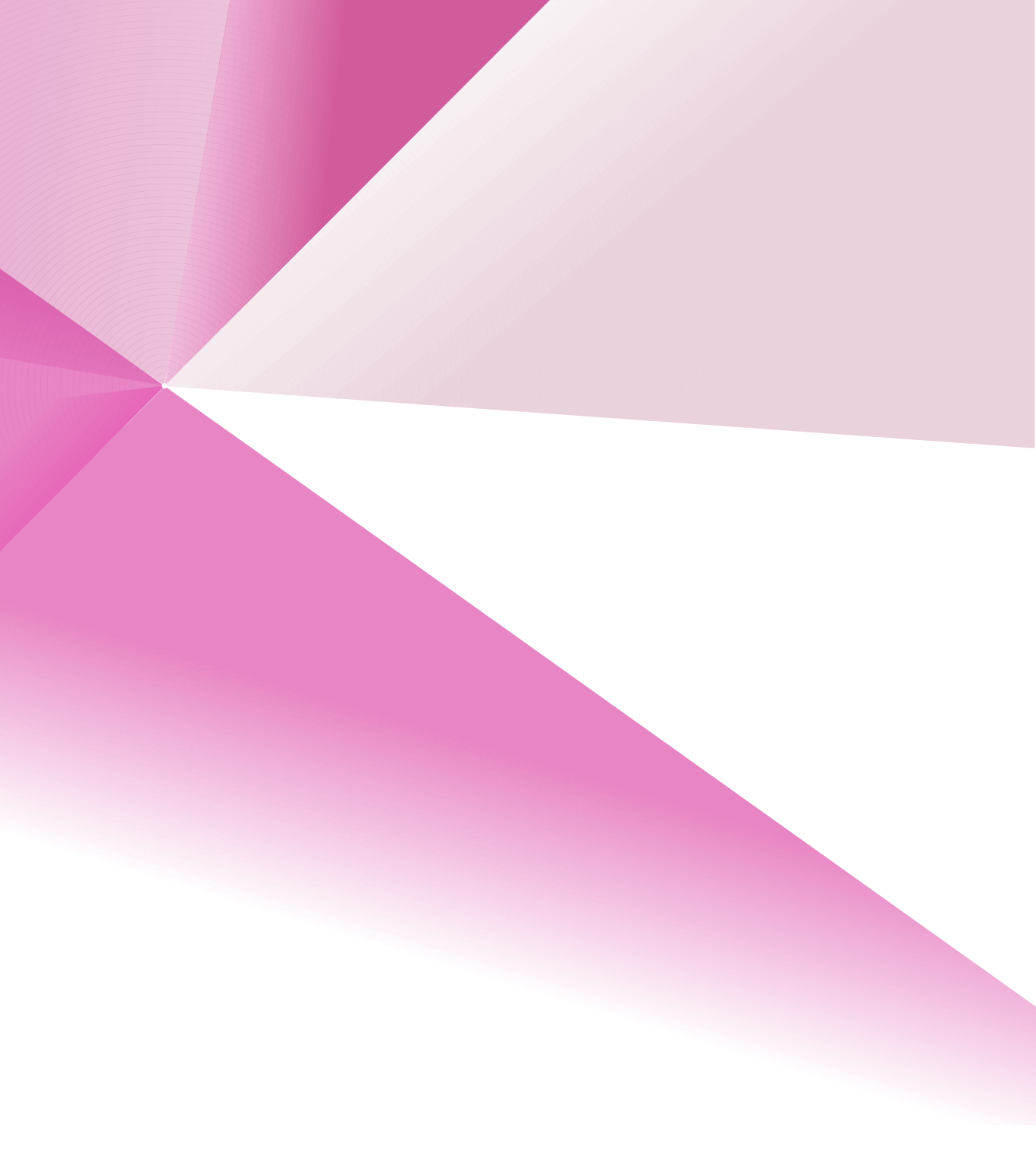 We are proud to announce that Oak Furnitureland has climbed to 1st place on Campaign’s Adwatch of the Year.

Oak Furnitureland named most memorable brand of the year on TV

2019 may have been a brutal 12 months for the beleaguered UK retail sector, but retailers have certainly not lost their stranglehold on the nation’s commercial break.
Adwatch of the Year – the most reliable monitor of the recall and likeability of the nation’s TV advertising – is dominated by the big retailers, particularly in the main league, table one, which charts the 20 best-recalled TV brands across the course of the year by combining research conducted weekly for Campaign by Kantar.

The top three brands are the same as last year – but with one crucial difference. Aldi remains in third place, but after three years in the number-one slot, DFS has slipped to second place, leaving Oak Furnitureland as the year’s best-recalled TV advertising.

Yet, although nothing will ever quite replace the buzz of magical creative work, our main table reveals the importance of an always-on, well-planned media strategy. Brands such as Trivago, People’s Postcode Lottery and Oak Furnitureland could never be accused of having ground-breaking creative, but their performance in Adwatch of the Year is a tribute to consistent, intelligent media planning and buying.

Swindon-based Oak Furnitureland appeared in Adwatch 36 times across the year and its constantly high recall means that it convincingly dominates table one. The brand has such a presence in the national consciousness that it’s hard to believe it was established just 13 years ago as an online retailer. Now with 100 physical stores in the UK (as well as one in the US), the retailer has worked with MNC since asking the agency to launch a TV test in 2011. The media schedule now includes regional radio, tactical press, video-on-demand and TV sponsorship – as well as a hefty investment in digital media. But TV advertising, forensically planned and bought by MNC, remains the dominant medium.

The agency’s proprietary marketing effectiveness platform, Orchard, guides MNC’s decision-making, but as managing director Daniel Fisk explained: “Having that technology, and the data it produces, is important, but it is only as good as the smart people who can draw applicable insights from the data and then implement accordingly during the optimisation process.

“The fundamental principle of effective planning and buying is delivering the optimum balance of reach and frequency – with the right audience. With an infrequent purchase schedule, OFL needs to be top of mind throughout the year in a media marketplace which has experienced huge change in recent years.”

MNC still invests in traditional peak-time, high-rating programmes such as The Great British Bake Off, although its secret weapon has been underutilised parts of the landscape, such as multichannel stations and off-peak dayparts. Fisk pointed out that these environments have benefited most from audience fragmentation and continue to provide live-viewing opportunities that are critical for a retailer looking to up- and down-weight its advertising for promotional campaigns.

Oak Furnitureland chief executive Alex Fisher described MNC as “an extension to our business… they have developed with us over time and helped us out-think, rather than out-spend, the marketplace. Driving the topline is crucial, because the holy grail for every retailer is how its marketing investment plays out in terms of ROI.”

The brand’s TV budget has remained broadly static for the five years it has appeared in Adwatch of the Year – although that budget has certainly been maximised in recent months with the appointment of a new creative agency. Wordley Production’s work has a broader appeal than the previous “Oak and acorn” ads, although the key messages remain range, quality hardwood and exceptional value.

Oak Furnitureland is planning to extend its reach next year with more shops on the north-east coast of the US and new digital initiatives in Ireland and continental Europe.

Nobody pretends the UK retail environment is currently a comfortable place, but Oak Furnitureland will certainly not be disappearing from the UK’s TV screens any time soon – although both client and agency hope that the lingering sense of consumer uncertainty will soon lift. In the words of its own jingle, the brand is very definitely “knocking on wood” that 2020 sees a more stable business environment.

If you’d like to hear more about our fundamentally different media approach, please call Julie O’Neill on 020 7017 3950 or email julie.oneill@mnc.uk.com

This website uses cookies so that we can provide you with the best user experience possible. Cookie information is stored in your browser and performs functions such as recognising you when you return to our website and helping our team to understand which sections of the website you find most interesting and useful.

Strictly Necessary Cookie should be enabled at all times so that we can save your preferences for cookie settings.

If you disable this cookie, we will not be able to save your preferences. This means that every time you visit this website you will need to enable or disable cookies again.